The momentum of virtual human development is like mushrooms after a rain. According to the EqualOcean, a consultancy, as of September 2022, the investment and financing amount of China’s virtual digital human track has exceeded last year, reaching 2.49 billion yuan. In 2015, this figure was only 33 million yuan, with a compound annual growth rate of 97.71%. With such a huge market share, what makes virtual humans so fascinating? The world given by the virtual character is futuristic and borderless, a technological artistic vision full of bizarre "images with nothing to see". People can establish a good interactive relationship with virtual people, and the love between virtual people is mutual and equal, and new imaginations are generated through interaction with each other. People complete the constant transition between themselves as spectators and themselves in virtual characters. So how is the powerful interactive ability of virtual human realized? 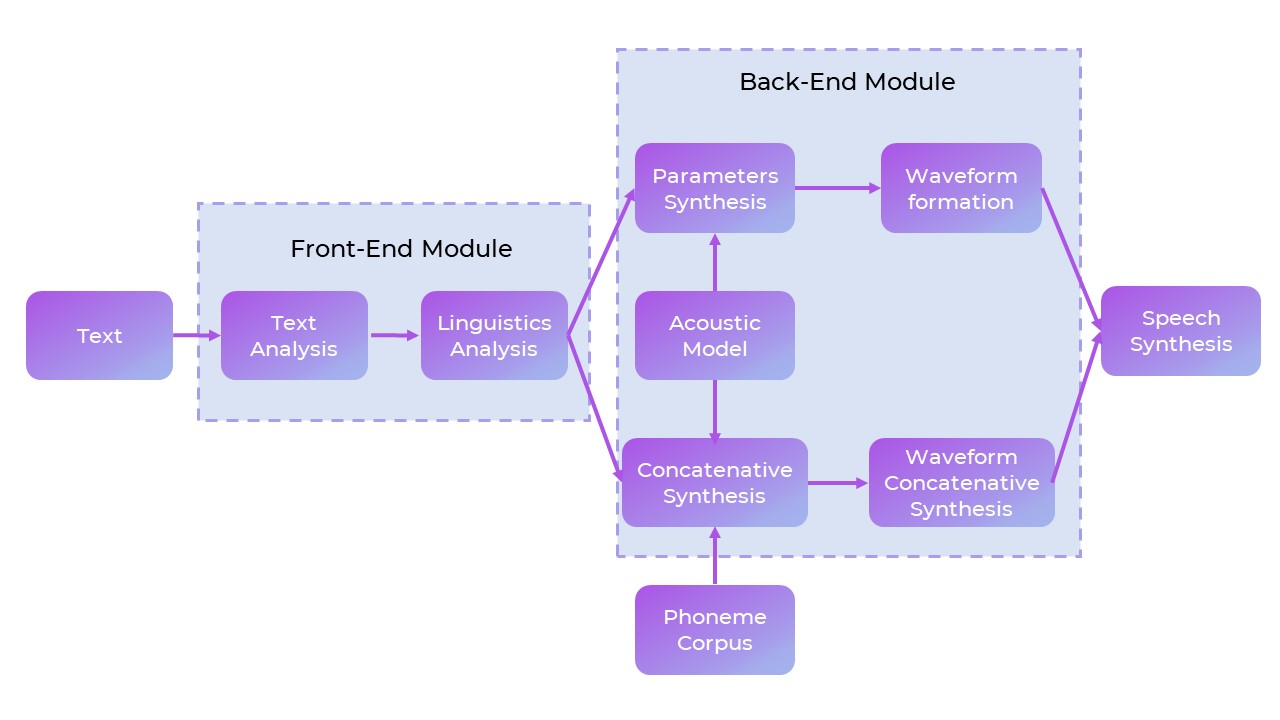 Whether it is speech synthesis or speech recognition algorithms for virtual humans, a large number of high-quality precise corpora are required for training. The quality and quantity of data often determines the degree of optimization of deep learning algorithms. The larger the amount of data, the more accurate the labeling, and the smarter the trained virtual human will be. Communication and interaction with people will be smoother, and the synthesized speech will be more anthropomorphic. Data is the cornerstone of all deep learning tasks. Since researchers need to focus most of their energy on developing new algorithms and models, data collection requires the assistance of professional data companies. Magic Data is a professional AI data solutions provider with a large amount of ASR and TTS data. We provide various Speech recognition corpus of various languages and scenes. At the same time, it also has a large number of accurately annotated TTS corpora. Try open-source TTS datasets at MagicHum.com, a data-centric Open Souce community released by Magic Data. 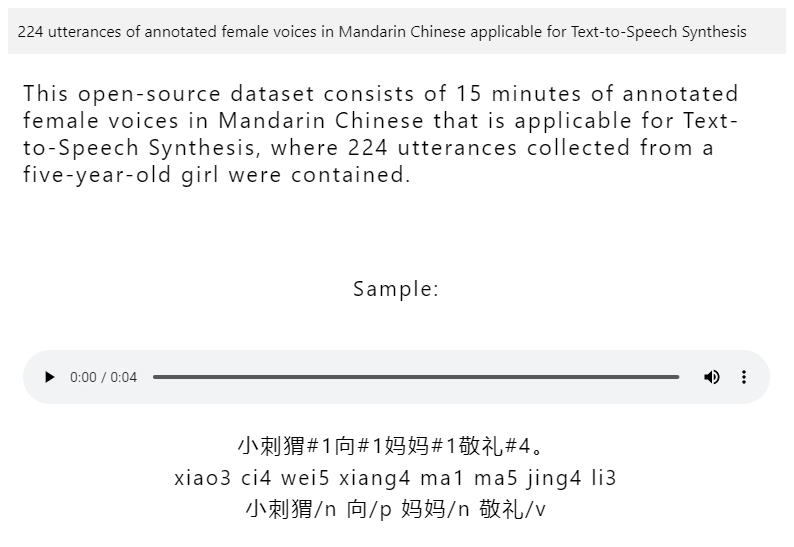 MagicHub newly releases 500 sentences of automobile cabin command text corpus in English and Chinese respectively, covering 10+ cabin control functions in 3 domains. 2-100 semantically generalized commands and control are correlated to each of the functions.

Does Your Voice Assistant Have Enough Vocabulary?

"Hi Sir, please play Mozart's piano music", "Okay, which song do you want to play?"... Nowadays, voice assistants have entered thousands of households, and almost all of them are equipped with mobile phones, tablets or smart speakers. A voice assistant that is always on call. But how much vocabulary do these fluent voice assistants have? Does does their language learning need to start from ABC just like humans do? The answer is that they don't need to accumulate gradually, but through a library of pronunciation dictionaries, which covers all the voices that the voice assistant can recognize.