At the main forum of the 2022 World Intelligent Connected Vehicle Conference held in mid-September, Mercedes-Benz stated that it is communicating with relevant Chinese departments and plans to carry out L3-level conditional autonomous driving test projects in three regions of China, and based on this, it has gradually expanded to the entire Chinese market.

With the development of artificial intelligence and the chip industry, the autonomous driving industry is booming. Major Internet companies have started to innovate together with the automotive industry, fully deploying and competing for market share. Cars have become one of the must-have tools for travel. How big is the potential for self-driving cars?

With such a big potential, in addition to making huge profits by raising the price of smart driving, what other ways can companies make money?

Cruise, an American self-driving company, is the self-driving subsidiary of General Motors. Cruise has been working on developing self-driving car-hailing vehicles for cities. Both Cruise and Waymo received commercial deployment licenses from the California Public Utilities Commission, allowing the use of autonomous vehicles to provide passenger service in the presence of a safety driver. Cruise CEO Kyle Vogt said, "Cruise has been able to grow rapidly after millions of miles of testing, and the company is targeting $1 billion in revenue by 2025."

In China, both Huawei and Baidu have joined the battle for the combined operation of online car-hailing and autonomous driving. In early August, Baidu announced that it had obtained a license to operate a fully automated and driverless taxi (Robotaxi) service with people on open roads in two cities, Chongqing and Wuhan. Fully driverless taxis will be able to provide commercial services and collect a fee. The public beta version of Petal travel launched by Huawei has been officially launched, and supports the taxi services of service providers such as Shouqi Car, Shenzhou Special Car, and Sunshine Travel. The hundreds of millions of users in the car-hailing market will undoubtedly become a key element for the commercialization of Robotaxi. According to iiMedia Research, the market size of driverless cars will reach 10.04 billion yuan in 2022, and it is expected that there will be opportunities for large-scale industrialization around 2025. 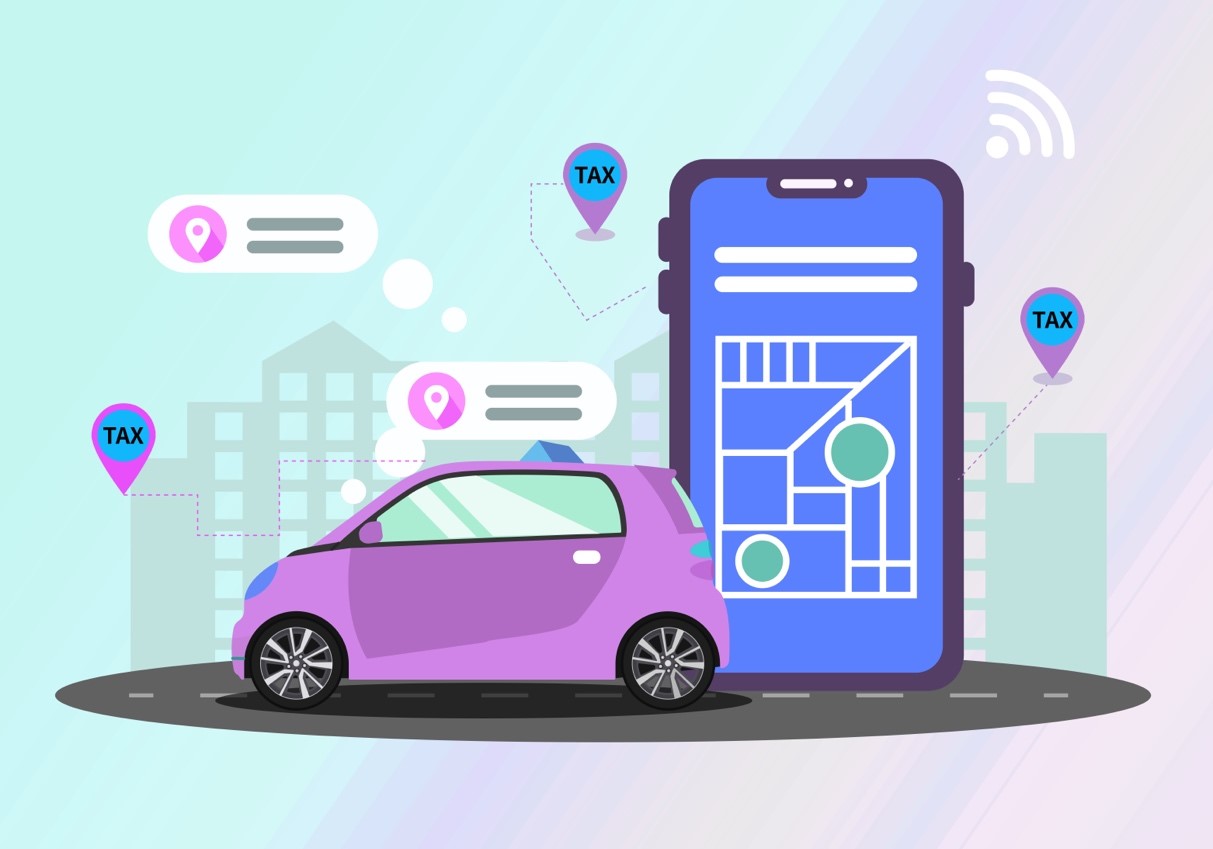 Autonomous driving is a software-defined car, and the software technology at the core of artificial intelligence determines the development of smart cars. Payment for software upgrades is an important means of making profits for intelligent driving software. As early as October 2016, Tesla started the "pre-embedded hardware + paid unlocking software" model, and paid for the marketing of car software. By pre-embedding AutoPilot hardware in factory vehicles, consumers can purchase software as needed for a better driving experience. According to Tesla’s financial report data, for the whole year of 2021, Tesla’s services and other businesses, including autonomous driving software, achieved operating income of $3.802 billion, an increase of 65%, accounting for 7.06% of its total revenue. These revenues have tempted major automakers to set foot in software-armed cars, and they are competing for market share in autonomous driving. 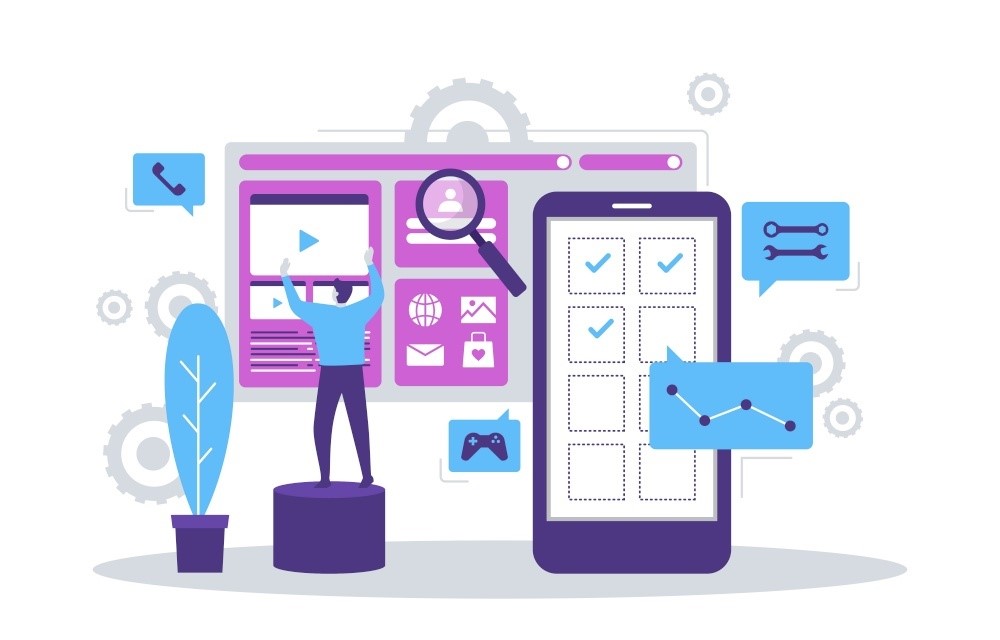 According to Sina Finance, although the concept of autonomous driving is becoming more and more popular, there are still some investment companies that are losing money. In the first half of the performance report, although BAIC BLUEPARK has in-depth cooperation with HUAWEI, BAIDU and other major manufacturers, it has suffered huge losses. In addition, three companies such as SERES and OFLIM are expected to lose up to 1.76 billion yuan and 950 million yuan respectively in the first half of this year. On the road to popularization of autonomous driving, cost is still a roadblock.